The Secret to Crafting Emotional Songs 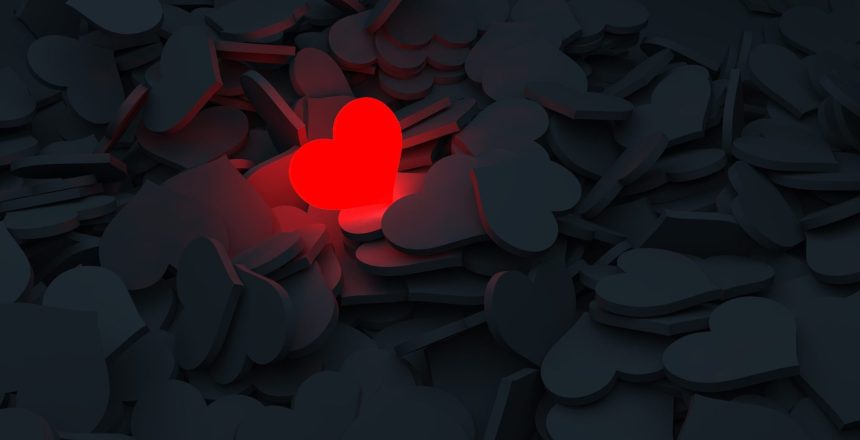 Music has the unique ability to evoke a range of emotions in listeners, from joy and happiness to sadness and despair.

But what is it about emotional songs that gives them this emotive power?

Is it the melody, the lyrics, the chord progression, or something else entirely?

To understand what gives songs their emotional depth and impact, it’s important to consider the various elements that contribute to a song’s overall mood and atmosphere. One key factor is the key in which a song is played. Different keys can evoke different feelings and moods, with major keys often being associated with happiness and minor keys with sadness. The key of a song can also influence the overall tone and atmosphere of the piece, with some keys feeling brighter and more upbeat while others feel more somber and introspective.

Of course, the lyrics of emotional songs can also play a significant role in their emotional impact. The words and themes of a song can help to convey the overall mood and message of the piece, and can help to reinforce or enhance the emotions evoked by the melody and chords.

But while all of these elements are important in shaping the emotional impact of a song, it’s the combination of the key, chord progression, and melody that ultimately gives a song its emotional depth and power. These elements work together to create the overall mood and atmosphere of a song, and it’s the interplay between them that makes music such a powerful and emotive art form.

So while it’s true that melodies, lyrics, and chord progressions all play a role in giving songs their emotional depth, it’s the key and chord progression that are the main driving forces behind a song’s emotional impact. By understanding how these elements work together, you can craft powerful and evocative melodies that speak to the hearts of listeners and help to convey the emotions and themes of your song in a meaningful way.