How to Make a Chord Progression 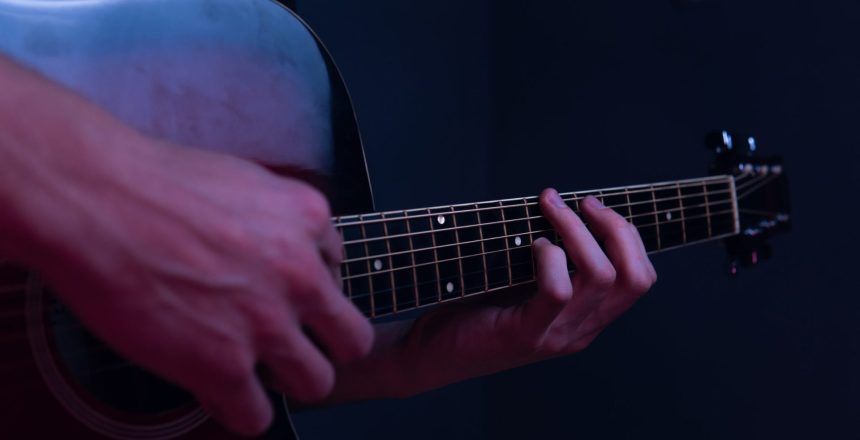 A chord progression is a sequence of chords that creates the harmonic foundation of a song. It’s what gives a song its structure and shape, and it plays a crucial role in establishing the mood and atmosphere of a piece of music.

If you’re a songwriter or a musician looking to learn how to make a chord progression, here are some tips to help you get started:

1. Understand the basics of chord theory

Before you can create your own chord progressions, it’s important to have a basic understanding of chord theory. Chords are created by combining different notes together, and they can be classified as major, minor, diminished, or augmented. Major chords are usually happy and upbeat, while minor chords tend to be darker and more somber. Diminished chords are tense and unstable, and augmented chords are bright and open.

2. Start with a tonic chord

3. Choose your chord progressions based on the mood you want to create

Chord voicings refer to the way the notes of a chord are arranged. Different voicings can create different sounds and textures, so it’s worth experimenting with different voicings to see which one works best for your chord progression. For example, you might try using a root position chord (all the notes stacked in order), an inversion (one or more notes played in a different octave), or a suspended chord (a chord with a suspended fourth or suspended second instead of a third).

5. Use secondary chords to add interest and variety

Secondary chords are chords that are used to add interest and variety to a chord progression. These chords are typically found in the key of the song, but they don’t have the same role as the tonic chord. Some common secondary chords include the subdominant (IV), the dominant (V), and the submediant (vi). By using these chords in your progression, you can add variety and complexity to your music.

Finally, the best way to get better at creating chord progressions is to practice and experiment. Try out different chord combinations and see what works and what doesn’t. Don’t be afraid to try something new!

To create a chord progression in C major, you would first start by choosing the tonic chord, which in this case is C major. From there, you can choose other chords that are found in the key of C major, such as F major (the subdominant) and G major (the dominant). One possible chord progression in C major could be:
C major – F major – G major – C major

This chord progression uses the tonic chord (C major) as the starting and ending point, and includes the subdominant (F major) and dominant (G major) chords in between. This creates a sense of movement and progression, and the use of major chords creates a happy, upbeat mood.

You could also experiment with different voicings and secondary chords to add variety and interest to the progression. For example, you might try using an inversion of the F major chord, or adding a D minor chord (the submediant) to the progression. The key is to keep experimenting and trying new things until you find a progression that you like. So, this is a simple illustration on how one might create a chord progression in C major.

In conclusion, knowing how to make a chord progression is an important aspect of songwriting and music creation. By understanding the basics of chord theory, choosing chords based on the mood you want to create, experimenting with different voicings and secondary chords, and mixing and matching different progressions, you can create a wide variety of chord progressions that will add depth and interest to your music. The key is to practice and experiment, and to not be afraid to try something new. With time and experience, you’ll develop your own unique style and approach to chord progression creation.