The Key to Understanding Key Signatures 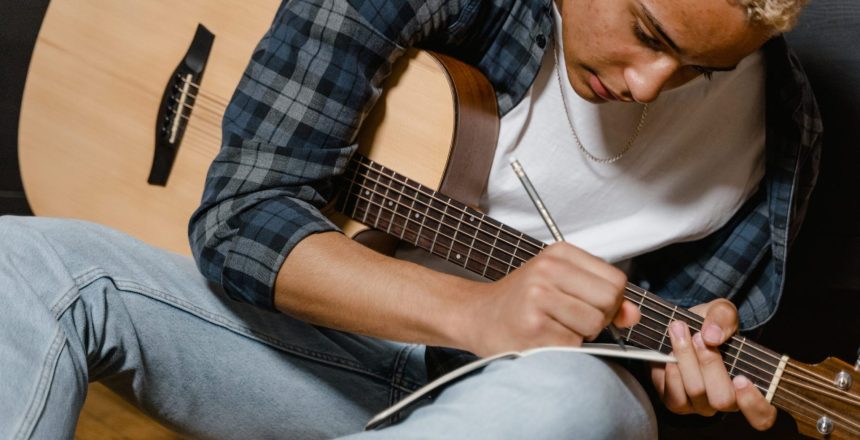 Are you feeling lost in the world of key signatures? Are you confused by sharps, flats, and the concept of tonality? Don’t worry, you’re not alone. Key signatures can be confusing, but fear not – I’m here to help with understanding key signatures!

But why do we even need key signatures? Well, think about it this way – if every song had to specify every single sharp or flat in the music, it would be a total nightmare to read. Key signatures save us a lot of time and hassle by letting us know which notes are sharp or flat right off the bat.

So, now that we have the basics down, let’s talk about the key to understanding key signatures – practice! The more you practice reading and playing in different keys, the more comfortable you’ll become with key signatures. Don’t be afraid to try something new, and don’t worry if you make mistakes – it’s all part of the learning process.

The best way to get a sense for these key signatures, is to listen to them! Plug out the notes on your favorite instrument or DAW, or listen to a song in these key signatures. This will give you deep insight into how key signatures work. This foundational aspect of music will surely serve you well – regardless of where your musical journey takes you.