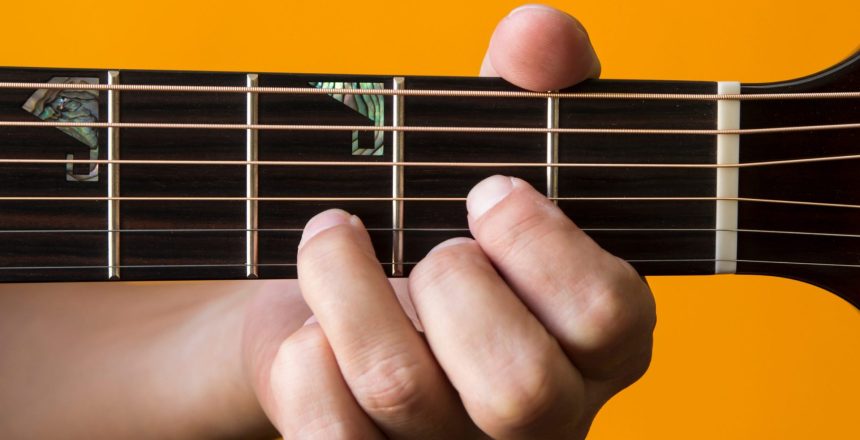 In music theory, a chord inversion refers to the rearrangement of a chord’s notes in a different order. Chord inversions are a useful tool for creating interesting and varied harmonies, and are often used in music composition and arrangement.

A chord is typically made up of three or more notes played simultaneously, and the order in which these notes are played is called the chord’s voicing. The most common voicing is called the “root position,” where the chord’s root (the note that the chord is named after) is played in the bass (the lowest note). For example, a C major chord in root position would consist of the notes C-E-G played simultaneously, with the C note in the bass.

However, if we rearrange the order of the notes in the chord, we can create different inversions. For example, if we take the same C major chord and play the E note in the bass instead of the C, we create a first inversion of the C major chord. This new chord would consist of the notes E-G-C played simultaneously, with the E in the bass.

We can also create a second inversion by playing the G note in the bass instead of the C or the E. This would give us the chord G-C-E, with the G in the bass.

It’s important to note that the root position, first inversion, and second inversion of a chord all have the same notes, but they are rearranged in different ways. This means that they all belong to the same chord, but they have a different sound and function in a musical context.

In summary, chord inversions are a useful and versatile tool for music composition and arrangement, and can be used to create smooth transitions, add variety and interest, and create unexpected sounds in a musical context. Understanding and using chord inversions is an important part of becoming a proficient musician and composer.